The UK is poised in the vanguard of green freight, but what does this really mean?

In 2020 it was announced that the UK would be leading the way into the future of zero emissions vehicles by banning the sale of new petrol and diesel only engines by 2030, and the vast majority of plug in hybrids by 2035. These dates have been brought forwards by up to a decade, meaning fleet owners and operators now have to take note and prepare for the new regulations as soon as possible.

The clock is ticking… 9 years to go. 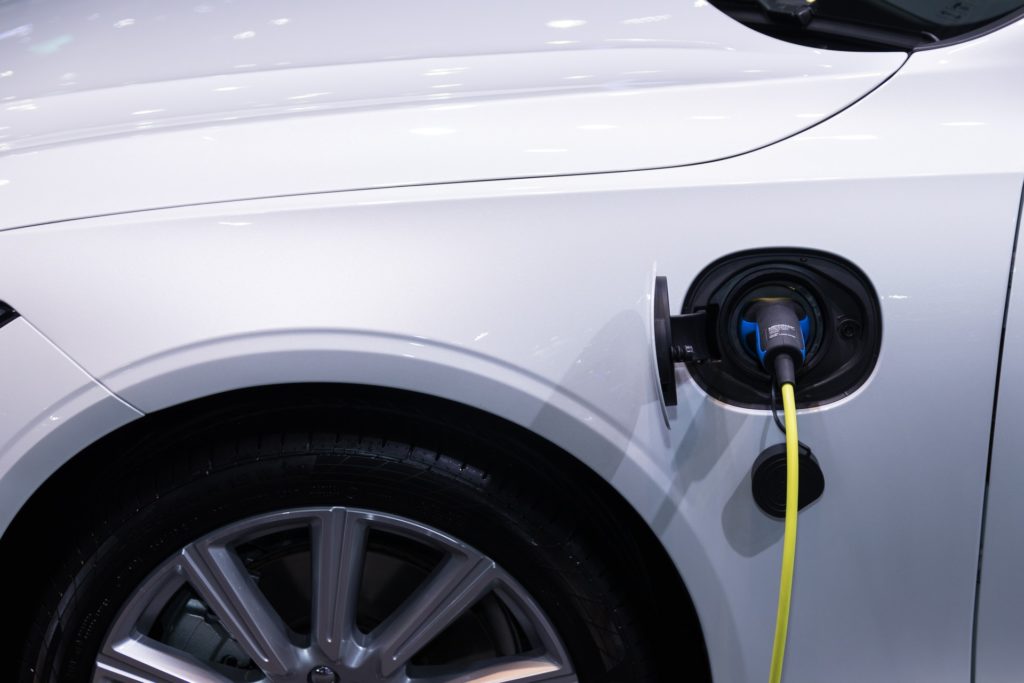 While we want to focus this article on the ramifications for commercial vehicles, we would be remiss if we didn’t talk about the largest demographic to be affected by the 2030 rules; everyone. As of 2020 there are 31.9 million cars on the roads, the vast majority of which run on traditional internal combustion engines.

By 2030 the UK’s electric vehicle market will have to skyrocket 1500% to keep up with the predicted demand for new cars, and with it the Government plans to scale up the country’s electric infrastructure to match. But what does this nationwide shift to electric mean for the millions of us still owning a petrol drinking ICE car?

In the short term, not much. While new car production ceases in 2030, there will still be petrol and diesel cars on the roads for decades to come thanks to the longevity and reliability of ICE modern ICE engines. It is likely however that the price of fuel will go up, or taxes may be levied against fossil fuel drivers in order to incentivise moving over to electric.

In the long term, your trusty gas guzzler will at some point have to go, whether that be through breakdown or you coming to sell. In the latter case, you might find that prices have shot either up or down. It is likely that for the most part average family cars will plummet in value as everybody begins to make the switch to electric.

On the other side of the coin, cars currently in production might become classics overnight, with the knowledge that they are no longer in production making their value jump through the roof. We saw the value of the venerable Land Rover Defender hit the ceiling as soon as it was announced that the last wagon had rolled off the line, and there is no reason to believe that certain cars wouldn’t achieve the same effect.

The key takeaway however is that if all goes to plan, the switch to electric will be as smooth as possible for most if not all personal vehicle owners, it just might not be such a great idea to buy a new Vauxhall Corsa on the 29th of December 2029.

So what does 2030 have in stock for those of us operating commercial fleets from cars to articulated lorries? While the same rules still apply as far as zero-emissions vehicles go, there is a caveat in the regulations that should give us all a light at the end of the tunnel.

For the masses the 2030 rules mean that electric vehicles will become the new standard as they are ideal for short commuting and family runarounds, but the ruling actually states that all vehicles produced after the deadline must be zero-emissions, not specifically electric. This opens the door to the currently experimental, but thoroughly promising prospect of hydrogen powered cars, trucks, vans and lorries.

The reason hydrogen is such a breath of fresh air (pun intended) is that despite its ability to put out cleaner emissions than what it took in, a hydrogen power unit also gives equal range to the likes of an ICE, and as time goes on, might even surpass them! For many commercial fleet operators the idea of running vehicles that only have a 200 mile range feels tantamount to kneecapping yourself before entering a dance contest, but with a hydrogen/electric hybrid you can enjoy the best of both worlds.

Hydrogen technology hasn’t quite arrived yet though, and while it is beginning to pop up in more places the infrastructure is as yet nowhere to be seen. Does this mean that commercial fleets will be left in the lurch? No.

Just as with the 31 million cars on the road it would be madness to expect all commercial fleet operations to switch to zero emissions overnight. Instead what we foresee is a slightly slower transition in commercial vehicles as they present a far larger investment to the company than a small family car, and so cannot afford to be chopped and changed as easily. To protect that investment however, the smart money is on transitioning your fleet as soon as possible.

Just as road cars will dive in value, the depreciation on new vans and lorries will at some point become unsustainable. An excellent way to counteract this is to begin buying used where possible. Pre-owned vehicles have already experienced the lion’s share of their depreciation, giving your investment better protection heading into 2030.

The effects on Cool Running Rental

As refrigerated van hire specialists we need to look ahead to the future of our industry and decide where our strengths will lie. One of our biggest concerns is the range afforded by purely electric vehicles once the extra weight and power consumption of a refrigeration unit is added into the mix.

Our current vehicles use the internal combustion engine to power the refrigeration unit when in motion, and feature electrical standbys to keep the vehicle cool overnight or when stationary. With an electric vehicle you are essentially relying on a larger version of the electrical standby at all times.

This raises hairs with us as our fridge van leasing services are available Nationwide, and the last thing we want to do is drop a van off only to have to charge it overnight before use. Instead we see the potential of hydrogen hybrids as the future of our industry, using the zero emissions technology to keep our vehicles rolling as far as they are needed, and keeping the cargo inside frozen solid.

But what do we do with our current ICE vans? Well simply put we do what we’ve always done, offer vans from our rental fleet for sale at great prices, with full service histories and the knowledge that we’ve taken good care of them from new. As new ICE van production begins to tail off, the second hand market for specialist vehicles will become even more important than it is now, and we’re ready to fill the demand.

It’s not 2030 yet, and our refrigerated vans are ready and available for hire. We offer nationwide flexible leasing to make sure you get the right vehicle for the right period. With everything from small catering Jiffy vans to large refrigerated box vans available if it’s cold and needs moving, we’ve got the vehicle to do it.

Get in touch with our team today and receive your free quote to find out what Cool Running Rental can do for you!